It is open to the public as part of the Jewish Cultural Quarter and is still used as a functioning Synagogue and also as an occasional venue for candlelight concerts. The building complex underwent a major renovation in 2011-12 to restore it to its original form.

Amsterdam had a sizeable Sephardic Jewish community in the 17th century made up of those who had fled Spain and Portugal during the Inquisition plus Ashkenazi Jews from Central and Eastern Europe. Having prospered during the so-called Dutch Golden Age it was decided to build a fitting place of worship.

The Portuguese Synagogue complex was opened in 1675 and is set in a courtyard surrounded by small buildings. The main Synagogue building (Esnoga) has a rectangular form and is built on wooden piles and includes a timber roof structure and 72 cast-iron arched windows.

The original Synagogue interior features wooden benches and impressive chandeliers which can be illuminated by hundreds of candles. There is a Candle Room in one of the outbuildings where the candles are stored.

Some of the surrounding buildings are open to visitors and include the Mahamad (meeting room) and the Winter Synagogue.

Below ground can be found the treasure chambers with its unique collection of manuscripts, textiles (silk and brocade), gold and silver ceremonial items and a film screening room.

The Ets Haim Library (Livraria Montezinos), the oldest functioning Jewish library in the world and on the UNESCO World Heritage list. Note, Ets Haim can only be visited by appointment, open 1000-1600 Monday and Tuesday only.

A free audio tour is included in admission and explains points of interest. There is also a small shop on site offering a selection of books, music and gifts.

Note, gentlemen are requested to wear a provided yarmulke (cap) inside the Esnoga.

To visit the Portuguese Synagogue it is recommended to book a ticket and an entry timeslot online in advance.


There are currently no issues with timeslot availability – you should have no problems even if booking on-the-day.

Last updated 8 September 2022. This article was first published in 2016 and has been regularly updated. 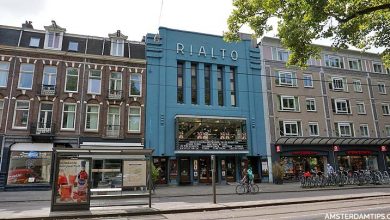 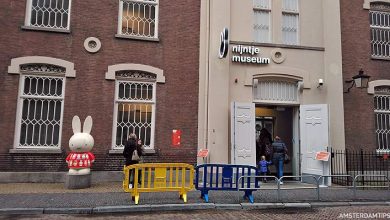 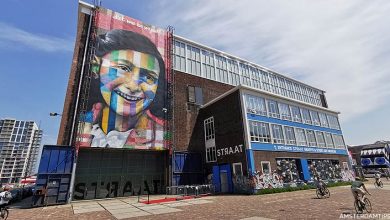 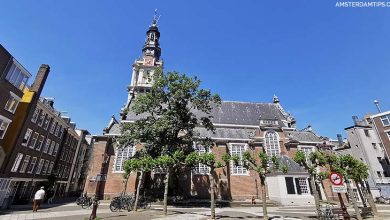 September 15, 2021
Social
About Us
Welcome! Since 2007, AmsterdamTips.com has been bringing up-to-date insider guides to Amsterdam, Netherlands from local experts - helping you to get more from your stay.
Categories
Back to top button
Close